Paul C. Johnson and Rebecca Schneider join Nick Ridout for a conversation about possession and performance.

What if possession is a totally modern idea? Could it be a way for people who live modern lives in a supposedly secular culture to describe modes of being that don’t fit with their ideas of what it is to be yourself? How does performance help us think about possession? Are performance and possession both ways of becoming an automated or programmed self?

You are possessed. You are there, and somehow also not there. You are yourself, and somehow not yourself. This is the state of being we often call ‘spirit possession’. Here, in our supposedly advanced capitalist societies, possession is routinely thought of as a thing of the past; a feature of cultures imagined to be less advanced, less ‘modern’ than our own.

But what if possession is in fact totally modern? Could it be a way for people who live modern lives in a supposedly secular culture to describe modes of being that don’t fit with their ideas of what it is to be yourself? You could think about possession, not as a throwback or a remnant, but as a way of describing more porous and permeable conceptions of human and non-human agency that might otherwise be difficult to imagine or inhabit.

Might the figure of the performer – the actor, the singer, the dancer – offer examples of such alternative agency? Is this, perhaps, why some performers seem so fascinating – because they seem to have been taken over by something outside themselves (their character, the music, the movement), to the extent that they seem either possessed, or automatic?

Paul, Rebecca and Nick explore some of these possibilities, and their interests in the connections between ideas of possession and practices of performance.

Paul Christopher Johnson is Professor of History, Afroamerican and African Studies, and the Doctoral Program in Anthropology and History at the University of Michigan, and Editor of the journal, Comparative Studies in Society and History. He is author of Secrets, Gossip, and Gods: The Transformation of Brazilian Candomblé (Oxford 2002), Diaspora Conversions: Black Carib Religion and the Recovery of Africa (California 2007), and Ekklesia (Chicago 2018), with Winnifred F. Sullivan and Pamela E. Klassen. He edited Spirited Things: The Work of “Possession” in Afro-Atlantic Religions (Chicago 2014), and has just completed a new book entitled Automatic Religion: Nearhuman Agents of Brazil and France (University of Chicago Press, 2020), out in November. The new book reconsiders ideas of “agency” and the automatic in relation to the idea of bodies being acted through by outside forces. It deals with a series of figures that became objects of ritual attraction by the ambiguity of their will and humanness. Based on archival and ethnographic research in Brazil and France, the chapters include encounters with a monkey, a mechanical chess-player, a slave, a photograph, a possession priest, a psychiatric patient, a child-spirit, and a corpse.

Rebecca Schneider is Professor of Theatre Arts and Performance Studies and affiliate of Modern Media and Culture at Brown University. She is the author of The Explicit Body in Performance (1997), Performing Remains: Art and War in Times of Theatrical Reenactment (2011), Theatre And History (2014), and Remain, co-written with Jussi Parikka and Ioana Jucan (2018). She has edited several collections, including special issues of TDR: The Drama Review on “Performance and New Materialism,” “Precarity and Performance,” and “Performance and Social Reproduction.” Her essay “That the Past May Yet have Another Future: Gesture in the Times of Hands Up” won the best essay prize with the American Society for Theatre Research in 2018. Other essays include “Hello Dolly Well Hello Dolly: The Double and Its Theatre,” “Solo Solo Solo,” “It Seems As If I am Dead: Zombie Capitalism and Theatrical Labor,” “Remembering Feminist Remimesis,” and “What Happened: Finishing Live”in Representations. An essay titled “This Shoal Which is Not One: Africans Who Fly and the Shoals of St. Simon’s Island” is forthcoming in Island Studies.

Nick Ridout is Professor of Theatre at Queen Mary University of London. His new book, Scenes from Bourgeois Life, was published by University of Michigan Press in June 2020. As part of his ongoing historical materialist work on theatre, he is currently working on histories and theories of possession and automation in work, acting and performance.

This talk is free and open to anyone. If you have any particular access requirement needs or would like more information, please contact us at info@possessionautomation.co.uk 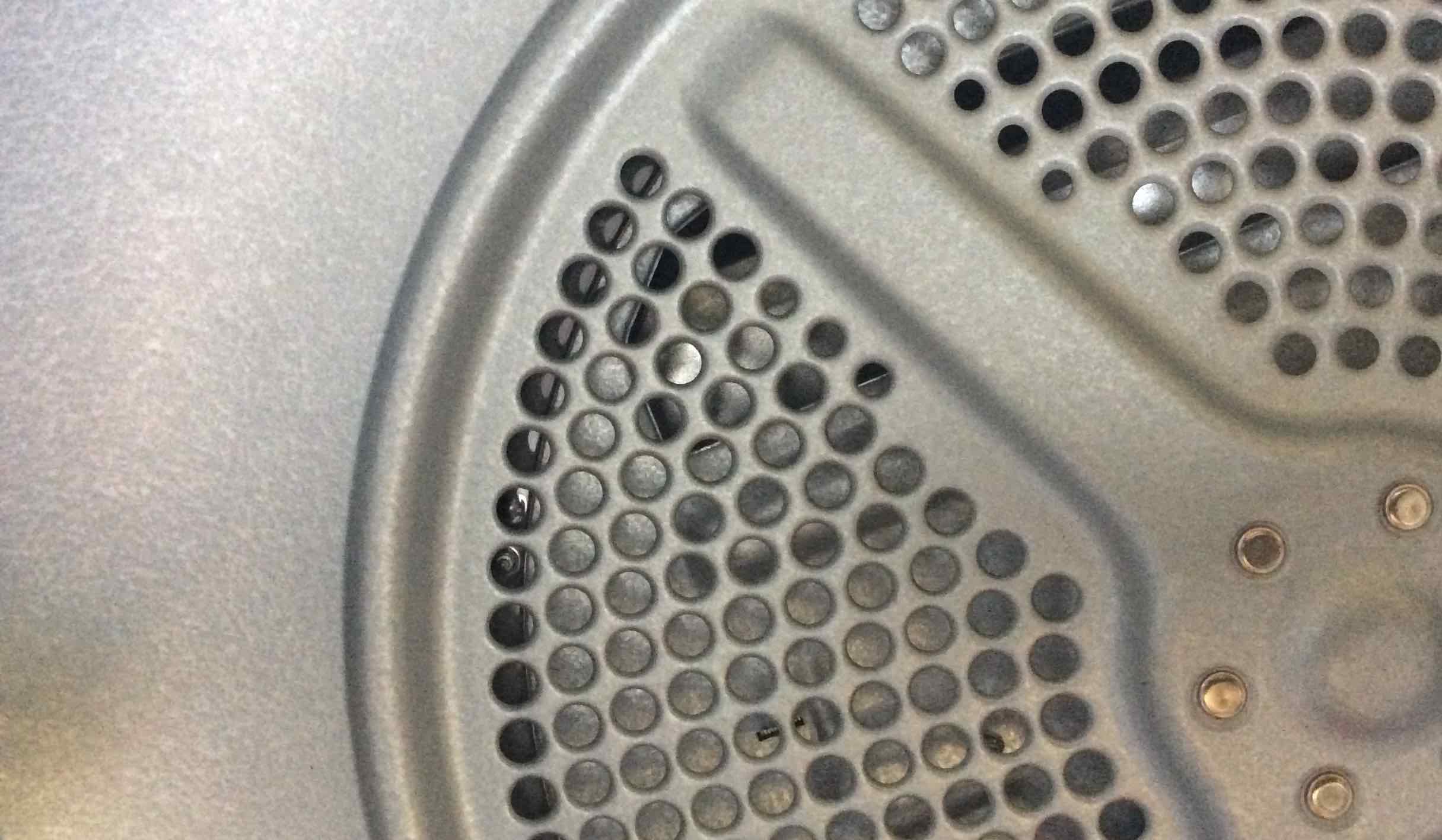 Seb Franklin and Annie McClanahan join Nick Ridout for a conversation about automation and cultural production.

Instead of imagining a future in which our lives are managed for us by robots or AI, it may be time to think instead about how automation is already deeply embedded in our everyday lives. Automation is not replacing human beings, but it may be changing how we work and act, and how we think and feel about ourselves and other people. 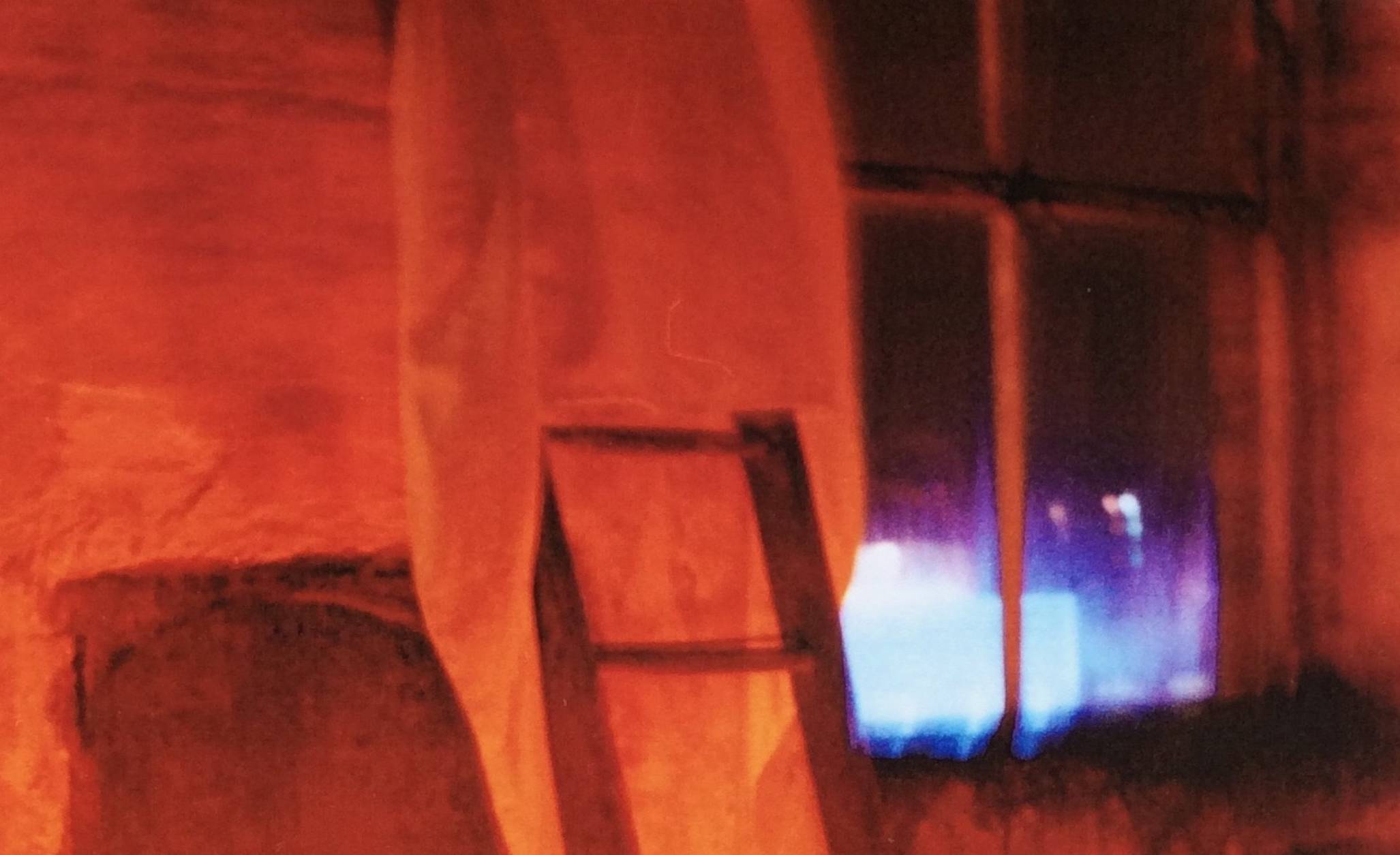 Kyla Wazana Tompkins and Roberto Strongman join Nick Ridout for a conversation about possession and subjectivity.

Might possession and other experiences in which people seem to lose control of themselves – like intoxication or narcosis – expand our understanding of what it means to be a subject, beyond the bounded subjectivity assumed and promoted in so-called ‘Enlightenment’ thought? Do subjects always and everywhere have to fit neatly into bodies?