Possession: an actor seems to have been taken over by someone else.
Automation: an actor is someone whose actions are not their own.

Modern acting is a matter of both possession and automation. An actor is fascinatingly superhuman in their capacity to be taken over by and become their character. But to achieve this transformation the actor is always someone whose actions are not really their own.

Modern acting is often seen as a practice devoted to the creation of convincing representations of human beings, characters in full possession of themselves, capable of will and action: in other words, autonomous. Nowhere is this capacity more prized than in the realist productions of entertainment industries, including the movies of Hollywood and all the dramas of the realist tradition.

But here we also find a fascination with something that might make us think differently about which human capacities we really possess and value. For in these productions, above all, it seems, we prize the capacity to appear as completely other than yourself – to make yourself disappear so that someone else can make themselves manifest in your place. The way some actors, their teachers and their audiences talk about the process of making this happen very often starts to sound as though what we are talking about is a kind of possession.

Seen from the side of production, what is valued here might also turn out to have something to do with an abandonment of the self to the structures of the script, the score and the system. In other words, a kind of automation?

Shonni Enelow is an associate professor of English at Fordham University and the author of Method Acting and Its Discontents: On American Psycho-drama, which won the George Jean Nathan Award for Dramatic Criticism. Her recent book with David Levine, Discourse on Method, is available now from 53rd State Press. Recent work has appeared in Modern Drama, Theater, Reverse Shot, and Film Comment. She is currently writing a book called Sweat: A Theory of American Performance.

Julia Jarcho is a playwright, director and scholar from New York City. Shows with her company Minor Theater include PATHETIC (Abrons Arts Center 2019), THE TERRIFYING (Abrons 2017), and GRIMLY HANDSOME (OBIE Award for Best New American Play, 2013). Upcoming: MARIE IT’S TIME (HERE Arts Center, 2022). Her plays have also been produced by the Royal Court Theatre, Clubbed Thumb, and New York City Players among others. Her book Writing and the Modern Stage (2017) is published by Cambridge University Press and her articles have appeared in Critical Inquiry, Modern Drama and Textual Practice. She is the head of playwriting at Brown University.

Nicholas Ridout is Professor of Theatre at Queen Mary University of London. His new book, Scenes from Bourgeois Life, was published by University of Michigan Press in June 2020. As part of his ongoing historical materialist work on theatre, he is currently working on histories and theories of possession and automation in work, acting and performance.

This talk is free and open to anyone. If you have any particular access requirement needs or would like more information, please contact us at possession.automation@gmail.com 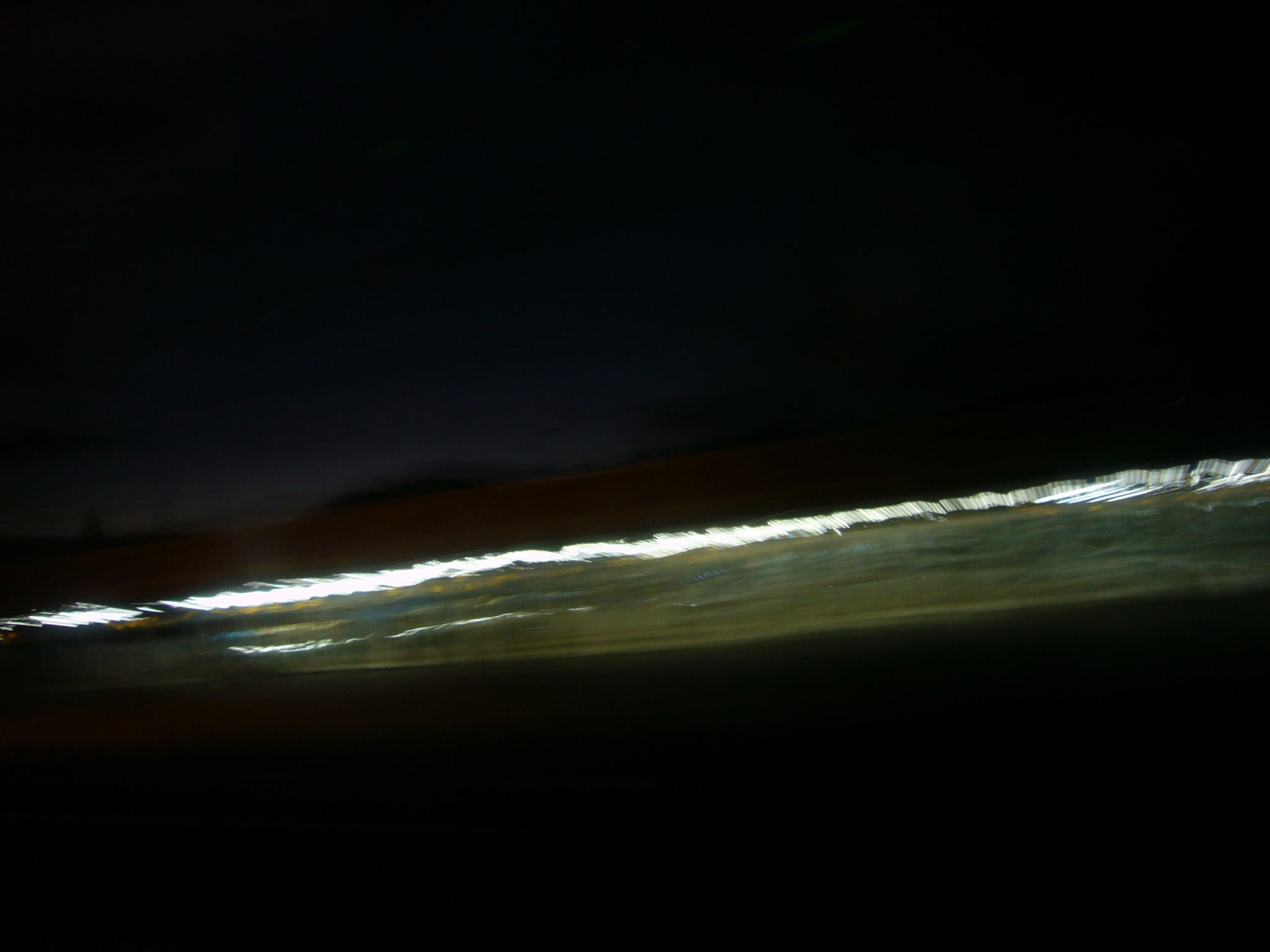 i was born a loser

Can we open up an auditory dimension to the question of spirit in Jamaica, the Caribbean, and modernity itself by listening to Jamaican essayist of the song form, Alton Ellis? 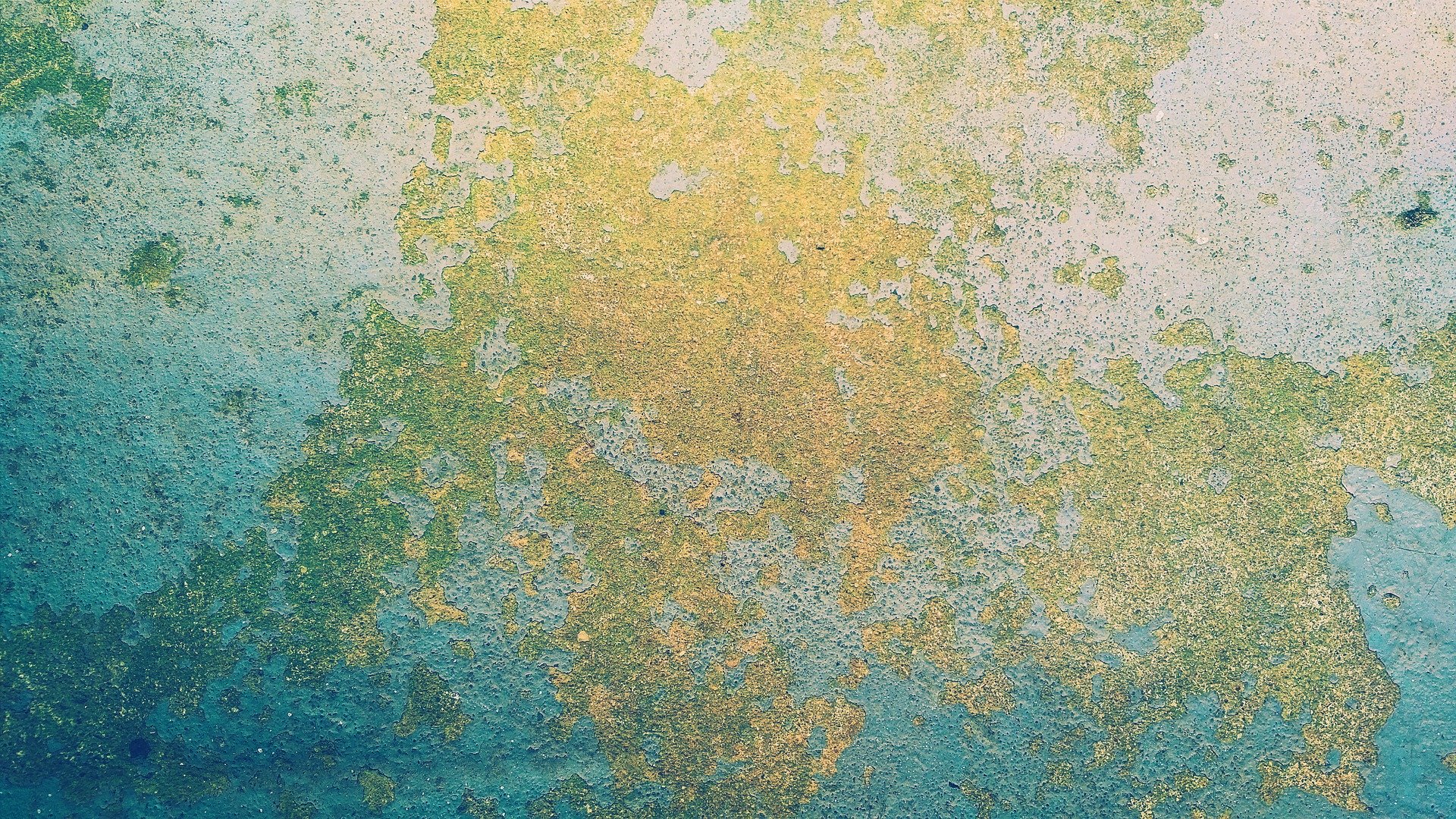