i was born a loser

Can we open up an auditory dimension to the question of spirit in Jamaica, the Caribbean, and modernity itself by listening to Jamaican essayist of the song form, Alton Ellis?

What occurs when “lose her” is recast as “loser”, and covered over once more to become “winner”? And why in each reversioning does “pride” persist, but never in the same guise? These are questions which arise from listening to the Jamaican essayist of the song form, Alton Ellis. Over the late 1960s and early 1970s he recorded and re-recorded a series of singles under the titles “Black Man’s Word”, “Black Man’s Pride” and “Born A Winner”. Part of Ellis’ “cultural” output, designed to add some variation to his staple of romance and soul covers, the songs were crafted to mark a history of suffering and to make peace with that same history.

By losing ourselves in Ellis’s losses and revisions, we believe it is possible to begin to open up an auditory dimension to the question of spirit in Jamaica, the Caribbean, the diaspora, and in turn, modernity itself, as it was being rendered towards the end of the twentieth century. But let’s not get ahead of ourselves just yet, the first task is to just listen.

Dhanveer Singh Brar is a Lecturer in Black British History in the School of History at University of Leeds. He has published two books, Beefy’s Tune (Dean Blunt Edit) with The 87 Press, and Teklife, Ghettoville, Eski: The Sonic Ecologies of Black Music in the Early Twenty-First Century with Goldsmiths Press / MIT Press. 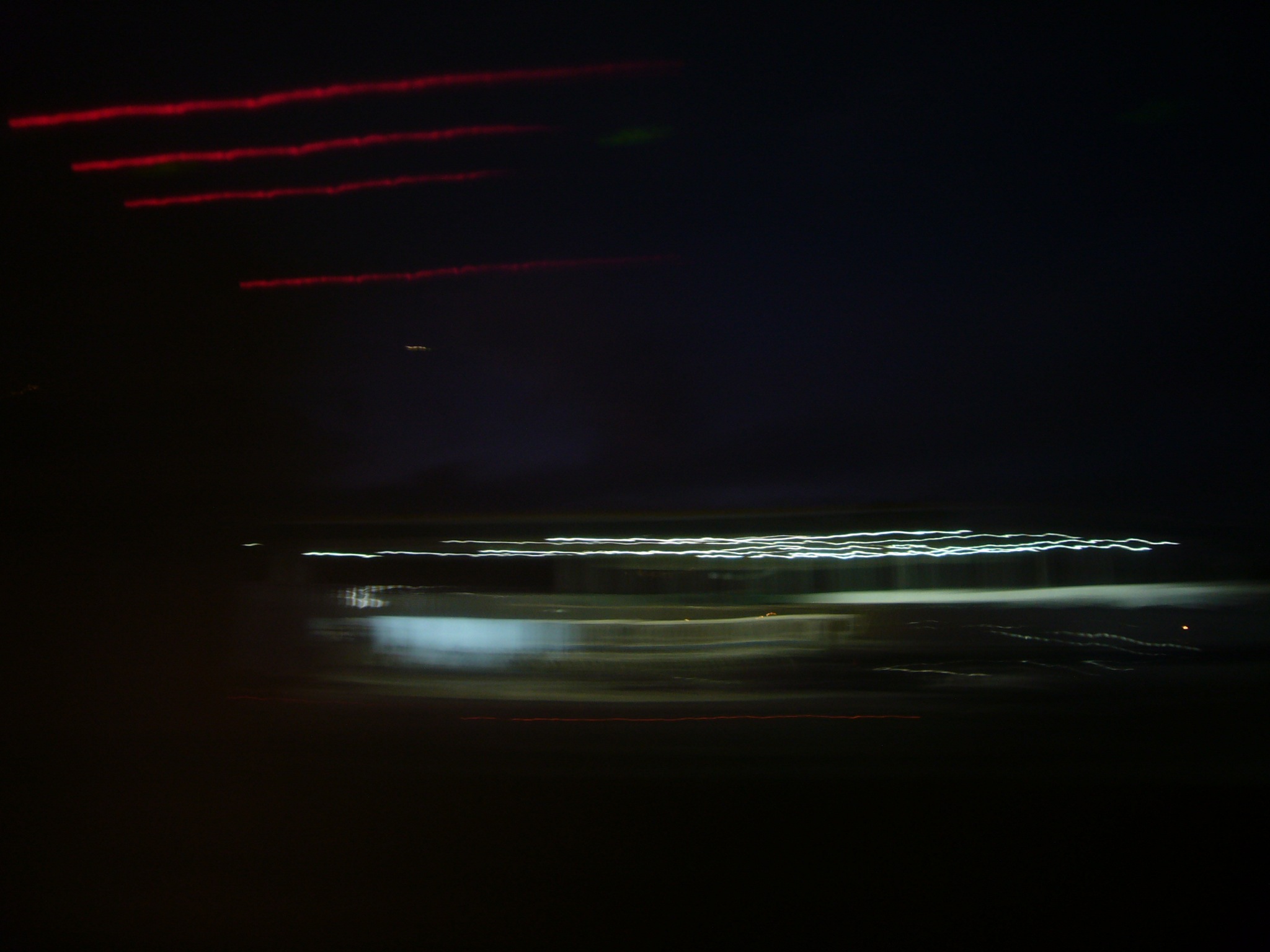 Possession: an actor seems to have been taken over by someone else.

Automation: an actor is someone whose actions are not their own. 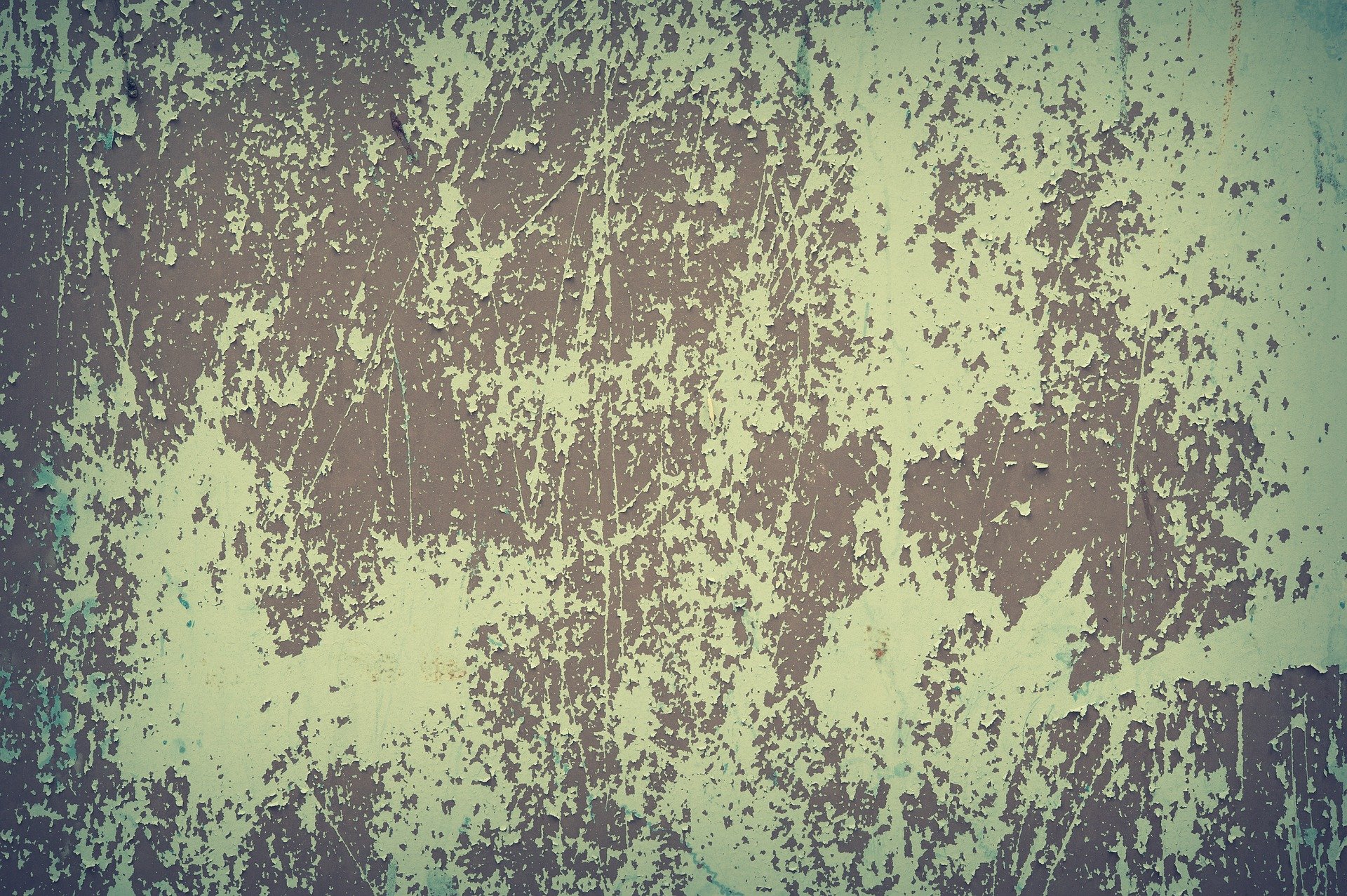